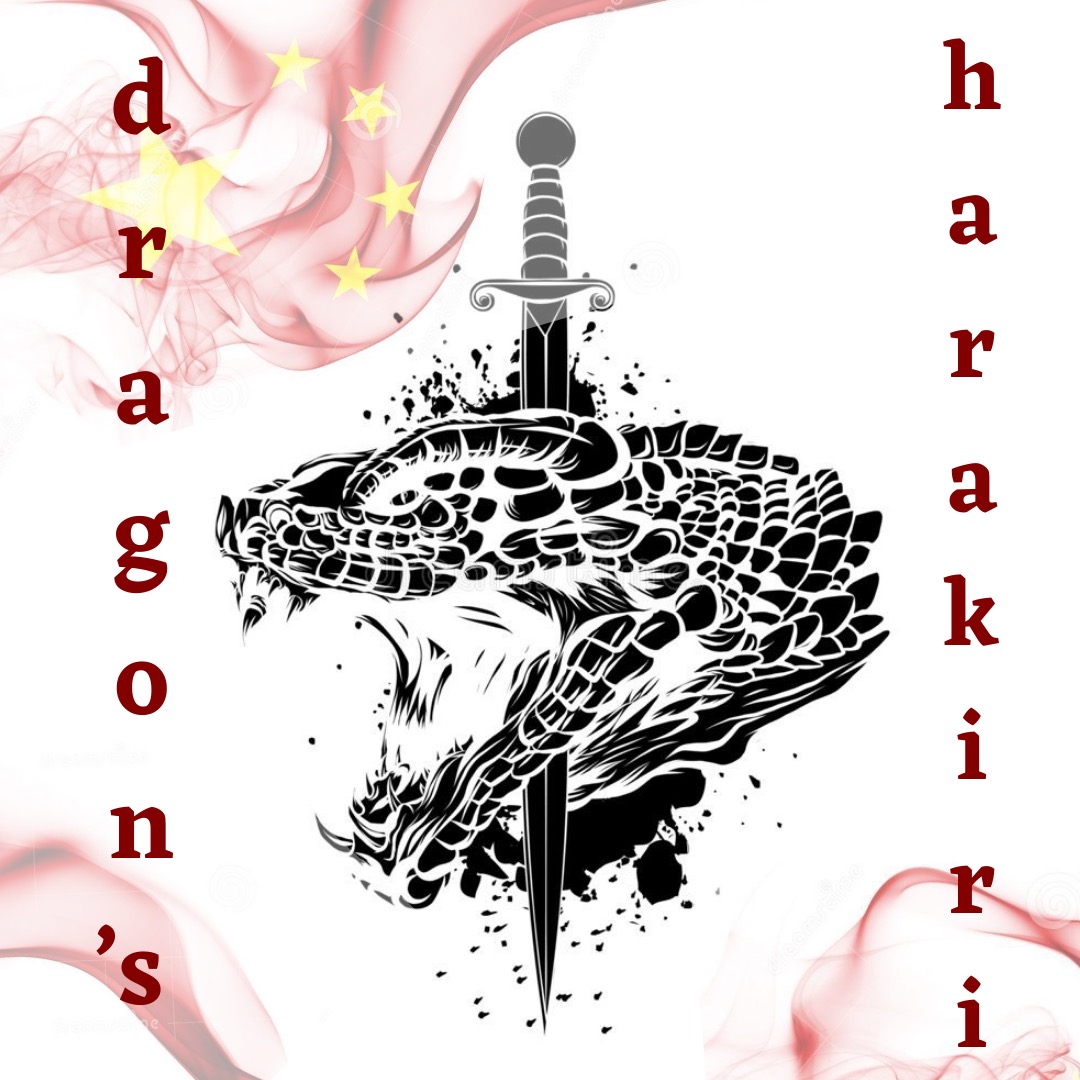 How do you feel about the Chinese using wireless Brain-to-Brain Interface to achieve human mind control of a rat cyborg’s continuous motion? Or, how about the Israeli experiment wherein they have succeeded in growing a mammal embryo (that of a mice) in an artificial womb? Or, yet another case is that of the Chinese-US scientists who have created embryos that contain a mixture of human and monkey cells in hopes to develop a Chimera, a mythical monkey-human hybrid…

While most scientists justify such experiments with “well-motivated and with humanitarian goal, like producing human organs for transplants” or “getting better understanding of biology/nature”, there is an eerie unease about them..which brings us to a very important set of questions – Do we need these experiments? Will it answer biological questions or will it solve problems associated with organ donors? In case of the embryos with human cells, like the Chimera, where would one draw a line? What would be the ethical considerations? And if such embryos do complete their gestation period, how safe would the mutant be?

Lets take an example – for the past two years the world has been overwhelmed with the effects of the corona virus mutation. And while we won’t dwell into the questionable origin of the mutation (whether it was naturally mutated or in the laboratories), it however is worrisome that Chinese scientists especially those working with the Chinese military, encourage experimenting with such mutations for use as military weapons to support what they call, Unrestricted Warfare, completely blurring the lines of moral and ethical code of conduct.

What is this ‘Unrestricted Warfare’?

Well, in 1999, two senior People’s Liberation Army (Air Force) Colonels wrote a book called “Unrestricted Warfare”. This book explored technological innovation in warfare, military tactics, strategy, weapons and organization. Not only did it discuss the use of cyber, finance, biological & chemical weapons for warfare, but it also provided an insight into the thinking of some Chinese military theorists. However, this book and the various other researchers on biological and chemical weapons (including the 2015 Chinese research paper that discussed weaponizing coronavirus) completely neglect to divulge to the readers and younger generation on the possible impacts that such experiments with nature and science may lead too, especially the dangers it exposes the environment and mankind to.

So, today we must ask ourselves – Shouldn’t there be a line between Science and Ethical Consideration? Shouldn’t we take a step back and evaluate the “progress” that the world has made?

“Somewhere, something incredible is waiting to be known.” ― Carl Sagan

For years inquisitive minds throughout the world have been working relentlessly to quench their curiosity of knowing the unknown and discovering the unexpected. And while all have been motivated by different reasons – love, necessity, interest, commerce, logistics, religion, ego, fear, security, politics…the saddest part is that not many of these inventions have come without repercussions. For example, during the Industrial Revolution while the per capita income in the United States rose by almost 40%, and the value of manufacturing output increased at a rapid pace, the brunt was felt in the living conditions which were severely compromised due to the noisy and unsafe machinery. A similar effect was seen in China after its Opening Up under Deng Xiaoping. While this modernization smoothed the poverty curve and created a booming middle class, it also left China in an environmental mess – with degrading air quality, water pollution and depletion, dying marine life and people with numerous health ailments.

However, the most worrisome, has been the rapid growth of the billion-dollar weapon industry that every single country has been intently developing. Be it the ‘self-steering bullets, ‘iron man’ gear, ‘jet ski’ suits, ‘unmanned aerial vessels’, ‘high-energy laser weapons’, ‘missiles’, ‘rockets’, ‘small arms’ etc, which were originally developed with a motive of self-preservation, now definitely make one wonder how just a single click is all it takes to cause indescribable destruction. In the past few days we have seen how Israel and Palestine have opted to use weapons to solve a territorial issue instead of discussion and dialogue; a few days before that China, in response to the ongoing economic war with Australia, issued bold warnings to her (via the state newspaper Global Times) to be ready and “build an antimissile system”, implying that China would resort to military pressure to resolve trade and capital issues; another example is the altercation between the Philippines and Chinese which has caused chaos and an increased military readiness in South China Sea region; then there were the issues in the Taiwan Strait with Chinese fighter planes invading another country’s airspace causing, yet again, driving fears of a third world war.

With the success of inventions like ‘electricity’, ‘computer’, ‘semiconductors’, ‘Windows’, ‘mobile’, the desire of mankind to win over one another has reached alarming heights, which has inevitably increased the risks of war. Drawn by the lust to play the role of ‘the Creator’, mankind has unfortunately risen as the Messiah of War, and what is horrifying is that he yet to realize this.

As politicians and scientists use globalization, progress and defense as an excuse for developing and experimenting with chemical, biological and nuclear substances, history proves that each of this substance has caused more harm than good, one can only hope and whenever possible, remind them –

But of all environments, that produced by man’s complex technology is perhaps the most unstable and rickety. In its present form, our society is not two centuries old, and a few nuclear bombs will do it in. To be sure, evolution works over long periods of time and two centuries is far from sufficient to breed Homo technikos. The destruction of our technological society in a fit of nuclear peevishness would become disastrous even if there were many millions of immediate survivors. The environment toward which they were fitted would be gone, and Darwin’s demon would wipe them out remorselessly and without a backward glance.

15 thoughts on “THE DRAGON’S HARA-KIRI”