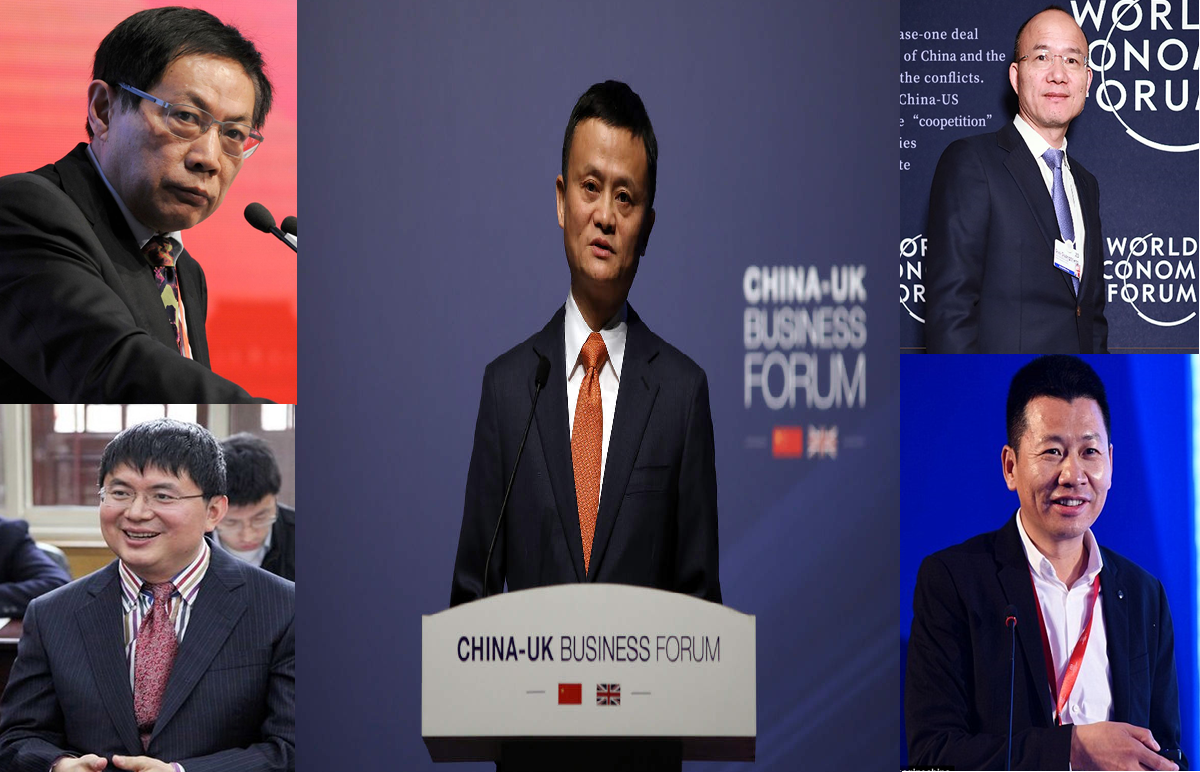 92 thoughts on “ON THE LOOKOUT FOR JACK MA!”