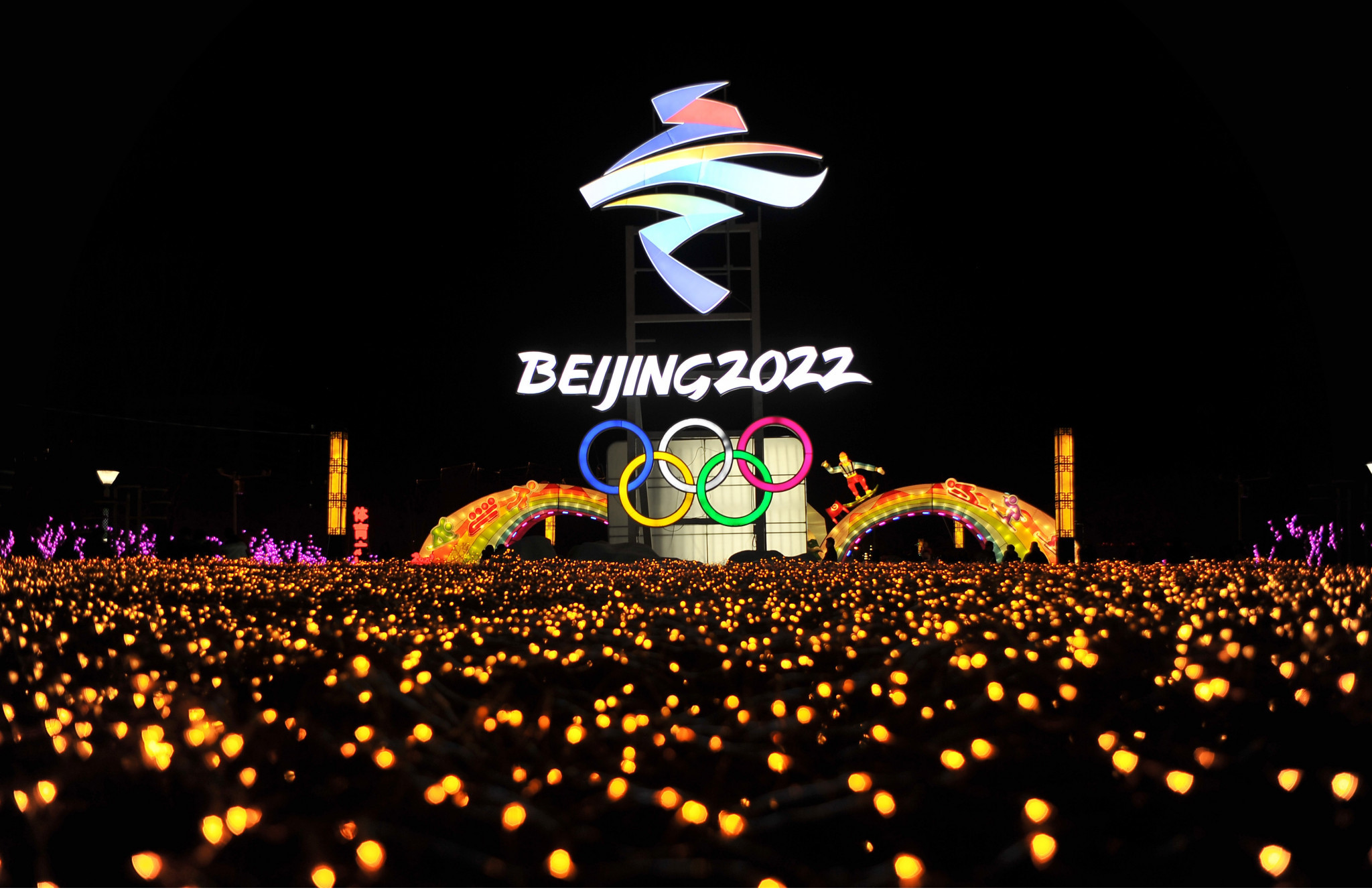 The place was Beijing

And the event was Olympics Games…when young Tibetans and numerous Buddhist monks, who had stepped out on streets to protest and draw international attention to the plight of religious minorities, were beaten down into submission by Chinese authorities. Forced to resort to measures as extreme as self-immolation, these young monks willingly made the greatest sacrifice for Tibet with the hope that the world would finally listen to their plight.

But the world stayed silent as if nothing happened…..and now history repeats itself!!

The place is still Beijing

And yet again…12 years later…the Olympic Games are left as mere vessel for an authoritarian state..a country that has time and again proven itself to be a perpetrator of gruesome and inhumane attacks, a country that has repeatedly restricted freedom of her people to ensure political gains for a limited few, a country that has vowed to expand its territories at the cost of innocent lives, a country that has become very similar to the power it had once herself fought against, a country which compromised all morals and human values that once made it a great nation.

But how did China become the host of 2022 Olympic Games?

As with everything else Chinese, the story of how China won the bidding war is also shrouded in suspense and shadiness. Here’s a gist –

In November 2013 the International Olympic Committee (IOC) received 6 bids for the Winter Olympics 2022. But within a year, by October 2014, 4 of these countries had backed out. Why? Reasons cited were either the high costs of hosting the Games or the lack of local support, which ultimately left only two options – Almaty, Kazakhstan and Beijing, China. While neither of these two were the top favorites, there were no other options and so the campaigns began. On one hand there was Almaty emphasizing her traditional winter setting with tall mountains and plenty of natural snow coverage, the other side had Chairman Xi Jinping campaigning. In a video address, the Chairman announced that Olympics in Beijing would “boost exchanges and mutual understanding between the Chinese and other civilizations of the world.” For IOC it was a call between Almaty’s abundance of snow and ice and Beijing’s opulent “Airpocalypse” (disaster caused by toxic air pollution)…Finally China won the bid, but it was exceptionally close contest with Beijing winning the vote only by 44 – 40.

However, one does wonder, if the 15 absentees during the voting had actually been present, would China still be the host?

“Together for a Shared Future” promises Xi

Its interesting to see that the campaigns/actions of the leaders during bidding for the Games till its culmination are much like those of politicians in a re-election rally with promises of better future etc etc. Like in 2008 – China’s whole narrative was that the games would open up China to the world and make it a more responsible global citizen. Enriched with motivational speeches and the promises of better lives and better future for citizens, Chinese Communist Party (CCP) leadership promised growth along with improved human rights situation. But did this actually happen?

Today the humanitarian crisis in China is worse than ever. Harsh crackdowns on human rights defenders and dissidents, as well as the repression of ethnic minorities like Tibetans, Uyghur Muslims, Mongols, Falun Gong practitioners etc., are carried out without remorse by the CCP leadership and their supporters. Journalists, HR activists, lawyers, academicians, writers, artists and even young students demanding freedom of expression and transparency in government affairs are branded traitors and under baseless allegations of “subverting state power”, “inciting subversion of state power” and “picking quarrels and provoking trouble” , are held captive in jails and “re-education” camps. Be it the case of Chinese tennis prodigy Peng Shuai’s sudden and immediate disappearance from all activities when she raised allegations of abuse on a high-ranking CCP official, or the stories of foreign journalists facing detention, expulsion or refusals of visa renewals; Be it the increasing censorship and surveillance on overseas and mainland Chinese, or the violent suppression of protestors in Hong Kong – the CCP government’s restrictions on freedom of speech, expression and thought..continues unabated.

The Olympic Games are supposed to bring the world together…they are supposed to unite people and create hope and peace…but Beijing Olympics have shifted the focus to scandals, politics, grave abuse and human rights violations.

Will an environment of fear and restriction allow Olympics Games to forge ahead with courage and fortitude? Can the world shy away from its moral responsibility under an insignificant endeavor like “diplomatic boycott”? Can NOT taking a stand on humanitarian crisis really relieve countries, IOC and sponsors from their responsibility towards athletes and the spirit of sports? Should individual athletes bear the burden of choosing between “morals” and “jobs”? And who ensures their safety when they do make a choice – IOC, their homelands or such hosts? Is it not time for IOC (and various other organizations of similar magnitude) to ensure that such events of global impact, necessarily include humanitarian and HR index, level of freedom, and happiness index as a per-requisite for partnerships, sponsoring and membership?

Beijing Olympics may have begun, but they have brought the spotlight back on the debate of money vs humanity. How far are we willing to compromise on our ideals….is a question that every country, every organization and every person needs to answer NOW.

The Olympics is big, and it’s something that you shoot for, and you don’t want to miss it…And you certainly don’t want to be put in the position of having to choose between human rights, like morality versus being able to do your job, which on the other hand can bring light to some issues or can actually bring hope to the world at a very difficult time.

1 thought on “And The World Chose POLITICS Over HUMANITY: Winter Olympics 2022”